I want to thank everyone who has supported and commented on Cover Loves Monday since it's creation. If you have any suggestions, or comments as to what I should gather for next week, please say so below! I'm always welcome to suggestions!

Have a great Day! 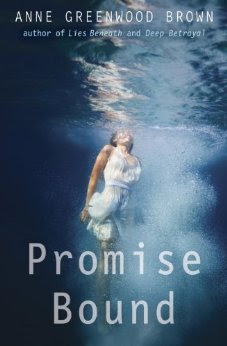 Calder and Lily never imagined falling in love would mean breaking apart. But ever since Lily started wearing a glass pendant that once belonged to Nadia, Calder's adoptive mother, she's been having vivid dreams of what life was like for the mermaid matriarch. In fact, she's been dreaming as if she were Nadia!

And Nadia, it seems, made a promise before her death. A promise to reunite Calder's biological mother with her son. Lily knows merfolk are bound to keep their promises. Calder's not buying into it, though. He chalks up the dreams to stress. He wants Lily to focus on the future—their future, not the past. Which forces Lily to send Calder away. Calder goes, feeling rejected and more than a little tempted to revert to his hunting ways.
What both of them overlook is the present: Calder's sisters, Maris and Pavati, are fighting for control of the mermaid clan, and now that Lily and her dad have transformed into mer-creatures, both mermaids vie for daughter and father as allies. Which of the two mermaids can be trusted? Will Lily make costly mistakes, forcing her to descend to the depths of Lake Superior? And if Calder returns, will he be the same merman Lily grew to love? The stakes are high, with many lives at risk, but Calder and Lily must confront the past as well as their darkest impulses if they want a chance at being together. 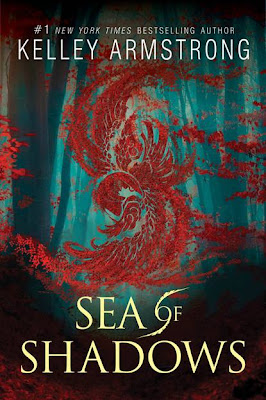 They hear the spirits.They must obey.
In the Forest of the Dead, where the empire's worst criminals are exiled, twin sisters Moria and Ashyn are charged with a dangerous task. For they are the Keeper and the Seeker, and each year they must quiet the enraged souls of the damned.
Only this year, the souls will not be quieted.
Ambushed and separated by an ancient evil, the sisters' journey to find each other sends them far from the only home they've ever known. Accompanied by a stubborn imperial guard and a dashing condemned thief, the girls cross a once-empty wasteland, now filled with reawakened monsters of legend, as they travel to warn the emperor. But a terrible secret awaits them at court--one that will alter the balance of their world forever.
From #1 New York Times bestselling author Kelley Armstrong comes a captivating new series that blends elements of fantasy and horror with the pulse-pounding action and romance that have earned her a devoted readership worldwide. 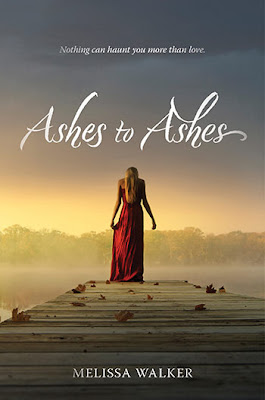 The book is the first in a two-book series, and it's about a girl named Callie, whose life is cut short by a tragic accident. When she dies, instead of the nothingness she expects, she finds an ethereal plane called the Prism, in which you are taught to haunt your loved ones, to help them move on from your death. It's both painful and beautiful, and Callie struggles to find peace there. But there is also danger in this beyond: Ghosts who will do anything, and hurt anyone, in order to live again. 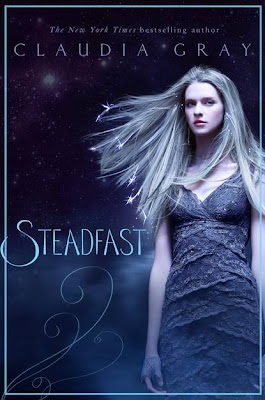 Steadfast: A Spellcaster Novel by Claudia Gray has descriptive copy which is not yet available from the Publisher. 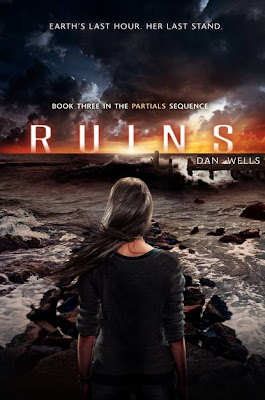 Ruins by Dan Wells has descriptive copy which is not yet available from the Publisher. 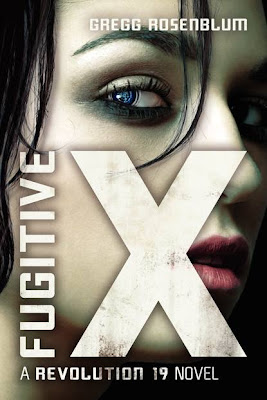 Fugitive X by Gregg Rosenblum has descriptive copy which is not yet available from the Publisher. 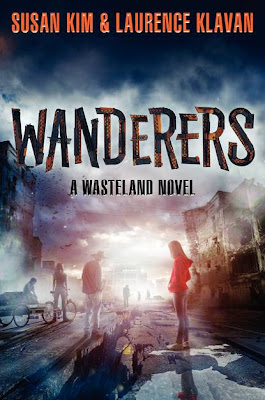 Wanderers by Susan Kim has descriptive copy which is not yet available from the Publisher. 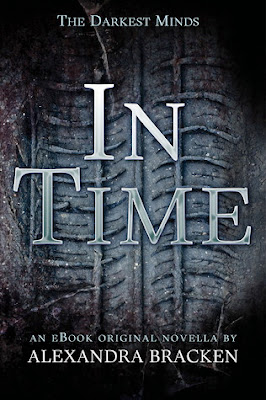 In Time by Alexandra Bracken has descriptive copy which is not yet available from the Publisher. 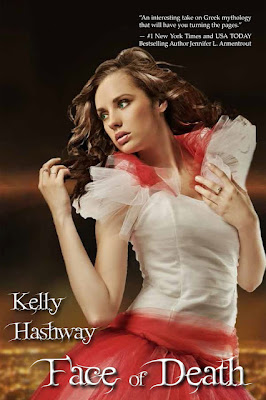 Having fallen at the hands of Hades, Jodi's enduring torture like she never imagined. Worse, she has to watch her Ophi friends suffer along with her--the punishment doled out by the very people she'd sentenced to life in Tartarus. Hell. This is one reunion Jodi hoped would never happen, but now she must find a way to free them all.
Except the underworld is nearly impossible to escape.
Jodi's one chance may rest in raising the human soul she killed when she drank Medusa's blood.
But splitting her human soul from her Ophi soul means living a double life: One as an Ophi experiencing unspeakable torture and the other as the human she could have been if she never came into her powers. With her two worlds colliding, Jodi will have to make the toughest decision she's faced yet.