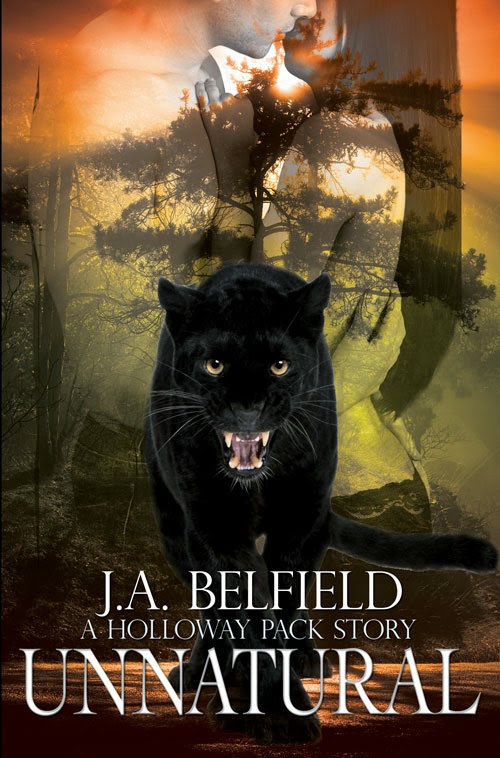 Unnatural. One word to sum up werewolf Kyle Larsen—his mood swings, abnormal body, and choice of female.The first two, he blames on the vampire venom.The third, though? No, feline shifter Brook Nicholls was all his doing—a female of whom the pack will never approve.As part of the Coalition, an organisation with even stricter rules than the pack and a rigidly warped sense of responsibility, Brook comes with a whole lot of opposition of her own.No wonder the two of them keep their relationship secret for as long as they can.Now, distanced from his family by his own indiscretions, Kyle’s left to fight battles he’s unsure how to win—some of them even against his own pack.Is one woman really so important that he’s willing to defy his Alpha for her?If his heart has any say in the matter, the answer will be yes.