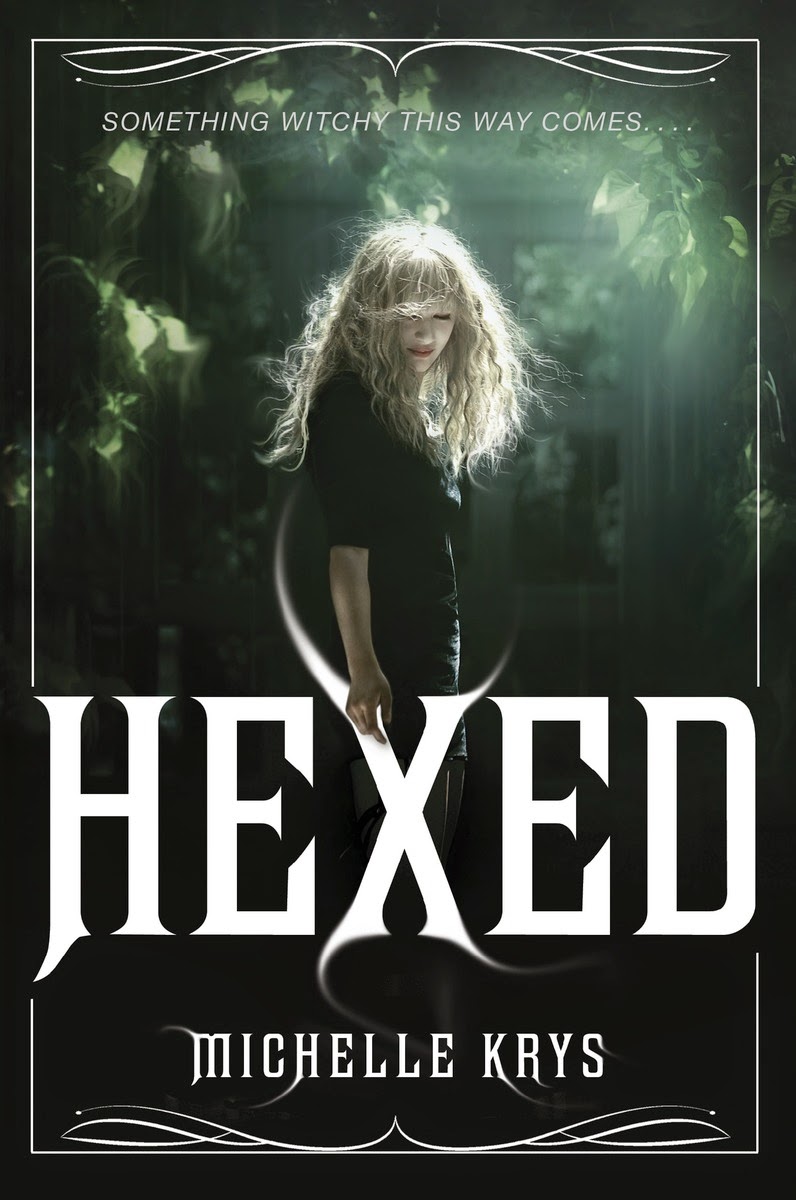 It's Bring it On meets The Craft in this spellbinding witchy series debut.
A stolen book. A deadly plan. A destiny discovered.
If high school is all about social status, Indigo Blackwood has it made. Sure, her quirky mom owns an occult shop, and a nerd just won't stop trying to be her friend, but Indie is a popular cheerleader with a football-star boyfriend and a social circle powerful enough to ruin everyone at school. Who wouldn't want to be her?
Then a guy dies right before her eyes. And the dusty old family Bible her mom is freakishly possessive of is stolen. But when a frustratingly sexy stranger named Bishop enters Indie's world, she learns that her destiny involves a lot more than pom-poms and parties. If she doesn't get the Bible back, every witch on the planet will die. And that's seriously bad news for Indie, because according to Bishop, she's a witch too.
Suddenly forced into a centuries-old war between witches and sorcerers, Indie is about to uncover the many dark truths about her life—and a future unlike any she ever imagined on top of the cheer pyramid.

**I received this book for free from NetGalley/Publisher as part of the Hexed Blog Tour and in exchange for an honest review. This does not affect my opinion of the book or the content of my review.**

Sixteen year old Indigo Blackwood has lived the charmed life. She's fairly intelligent when it comes to school, she's part of the cheerleading squad with her supposed best friend Bianca Cavanaugh, she dates the quarterback of the football team Devon Mills, and also works for her mother's Wicca shop proving that you can be quirky, smart, and popular if you have the right mixture of things happen to you.

Things start to change when Indigo and her former best friend/next door neighbor Paige Abernathy witness a boy (Bishop) falling to his death. Shortly thereafter, Paige and Indigo are questioned at school by strange men, and the family bible that her mother Gwen obsessed over for so long, suddenly disappears leaving in its place a very sarcastic, and brooding Bishop who has been tasked to find it.

Indigo is awakened to a new world where witches, and warlocks are fighting for survival against sorcerers who have made it their goal to eliminate all witches around the world by gaining control of The Witch Hunter's bible. Surprised to learn that she inherited the witch gene, Indigo has to learn the facts of being a witch, as it were, quickly before she loses everything.

I will have to say that Hexed perplexed me in many ways. First, I have no clue why there has to be the annoying cheating episode I loathe so much. Cheaters are next to rapists in my strange little world. I could do without both of them in my books. Then again, this book is a Young Adult novel, and it is surrounded by the High School environment where kids are bullies, back stabbing traitors, and only looking out for themselves so that they can get into a good college.

I had hoped that Paige and Indigo would find a way to reconcile the fact that Indigo abandoned her for fame and the in crowd with Bianca, and they really did come together when all is said and done. With friends like Bianca, I would rather go through life alone, and become a hermit. Thankfully, Paige is a character who is head strong, and doesn't like to be pushed around by anyone.

I often nag about silly stuff in books. My beef this time comes around when a certain character who shall remain nameless, pays $900 for a freaking cab ride. Are you out of your mind? A 16 year old has $900 just lying around in their pockets? Oh wait, it's California, how rude of me to complain about this silliness! 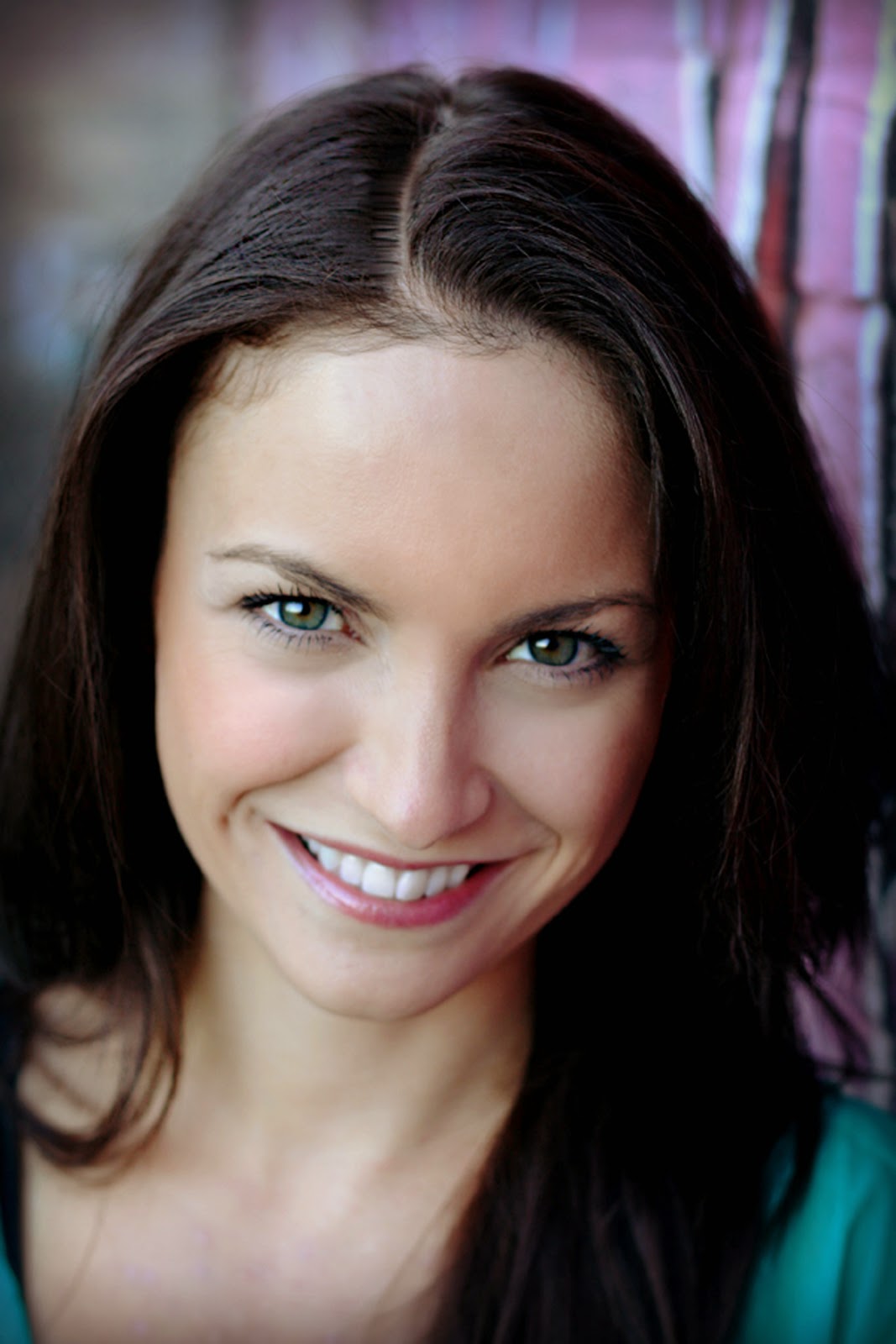