Welcome back to New Covers Revealed!
I hope you find something that you like.
These covers can be found on Goodreads.com, as well as the authors web pages. 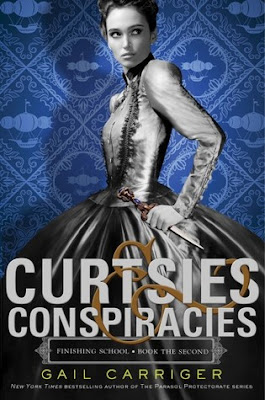 NO Synopsis as of yet
Expected publication: November 2013 by Little Brown and Company 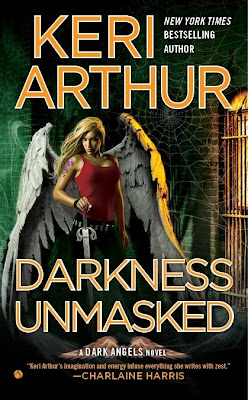 No Synopsis as of yet.
Expected publication: June 4th 2013 by Signet Select 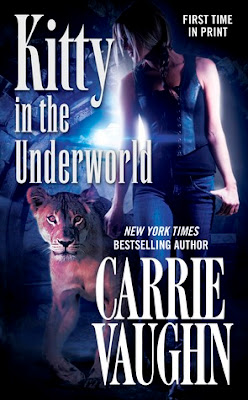 No Synopsis as of yet
Expected publication: July 30th 2013 by Tor Books 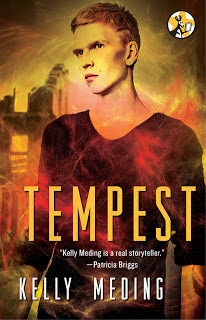 The public doesn't trust them. The government wants to control them. Being a superhero has never been this hard, especially for Tempest.
Two months after the discovery of the powerful, non-Meta Recombinants, the former Rangers—Meta-powered humans dedicated to preserving the peace—have made no progress in uncovering the newcomers' origins, or convincing the public to trust them. Newly powered Metas are popping up and causing trouble, while the former Banes—Metas who harm humans and create chaos—show no inclination that they even want to leave the island prison of Manhattan. With a presidential election looming, the hot political debate is all about Meta rights—and whether they deserve to have any.
Still haunted by the murder of so many in the Meta War fifteen years earlier, Ethan "Tempest" Swift accepts an assignment in Manhattan, working with a team that's interviewing Banes to determine which are still threats and which have reformed. But Ethan has a personal reason for going to the island as well. Armed with questions for the Bane who just might be his father, Ethan's quest for answers is interrupted by an unexpected assault on the island. Forced to side with old enemies to uncover who's responsible for the devastating attack, Ethan begins to question more than just his past—he questions his place in defending a world that sees him as its enemy. 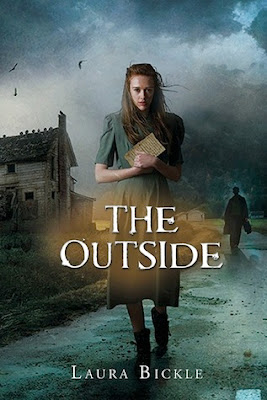 After a plague of vampires is unleashed in the world, Katie is kicked out of her Amish community for her refusal to adhere to the new rules of survival. Now in exile, she enters an outside world of unspeakable violence with only her two “English” friends and a horse by her side. Together they seek answers and other survivors—but each sunset brings the threat of vampire attack, and each sunrise the threat of starvation.
And yet through this darkness come the shining ones: luminescent men and women with the power to deflect vampires and survive the night. But can these new people be trusted, and are they even people at all?
In this edge-of-your-seat thriller, it’s up to one Amish girl to save her family, her community, and the boy she loves . . . but what will she be asked to leave behind in return?

What is YOUR favorite new cover?