We're thrilled to help reveal the cover for FRAGILE REIGN (Mortal Enchantment #2) by Stacey O'Neale! Check out the cover below, and let us know what you think in the comments. Then be sure to enter the giveaway for a chance to win a $100 Amazon or B&N gift card! 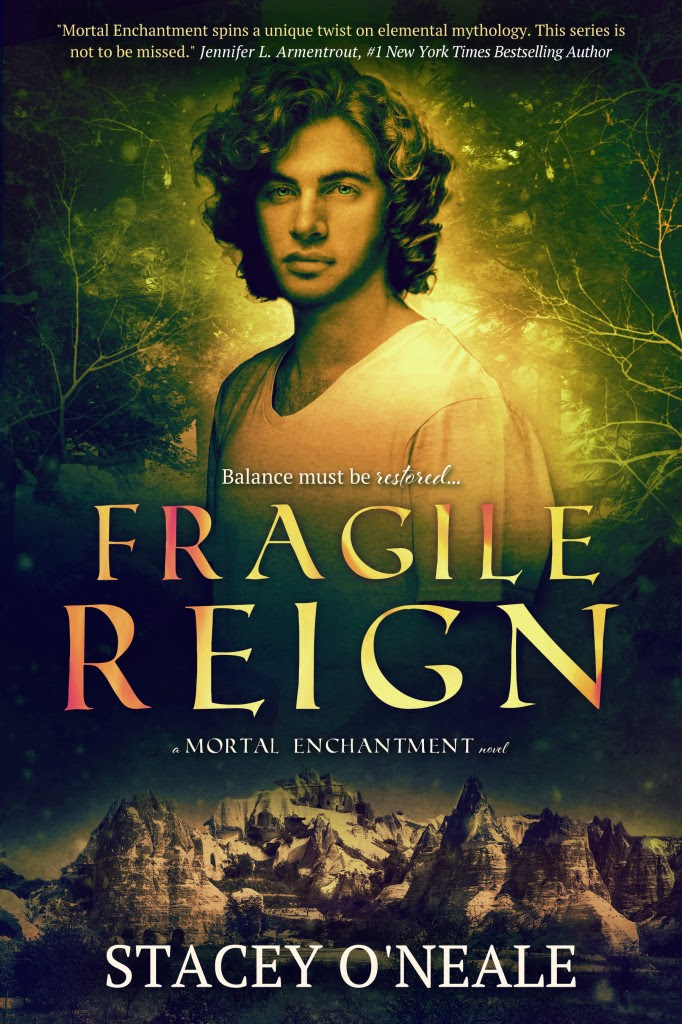 Details about the cover, from author Stacey O'Neale:

In case you're curious about the cover, the model represents Marcus. The background represents the woodland court and the caves at the bottom are where the members of the royal family live. I chose caves because the woodland court protects the forests of the world. I didn't think they would choose to cut down trees to make a castle, so the massive caves worked out nicely. If you zoom in, you can see where the doors and windows are cut out. The inside is very lavish. If you read FRAGILE REIGN, you'll learn all about it.

FRAGILE REIGN (Mortal Enchantment #2) by Stacey O'Neale | November 18, 2014
It’s been a week since all hell broke loose… Rumors of King Taron’s weakened powers have left the air court vulnerable. Kalin is desperate to awaken her akasha powers, except she doesn’t know how. Tension within the court is at an all-time high. Pressure is mounting for her to ascend to the throne, but a halfling has never ruled over any court. To solidify her position, the council has advised her to marry Sebastian—a high ranking air elemental she’s never met and her betrothed. Will Kalin sacrifice her relationship with Rowan to strengthen her court? Rowan and Marcus return to a fire court in turmoil. Liana’s death has fueled the fire elementals’ distrust against the air and woodland courts. The unbalanced elements have set off natural disasters all over the mortal world. Rowan takes the throne to restore balance, promising to unite the fire court. But not all elementals are happy with his leadership. Many are secretly loyal to Valac, which means Rowan needs to find allies for his cause. Can Rowan unify the court of fire before the elements destroy the world?

Be sure to add FRAGILE REIGN to your TBR on Goodreads, or pre-order on Amazon! The prequel novella, THE SHADOW PRINCE, is currently free on Amazon, and you can also read MORTAL ENCHANTMENT for free if you have Kindle Unlimited. 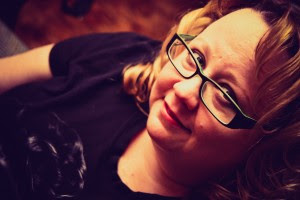 Stacey O’Neale lives in Annapolis, Maryland. When she’s not writing, she spends her time fangirling over books, blogging, watching fantasy television shows, cheering for the Baltimore Ravens, and hanging out with her husband and daughter.

"Filled with betrayal and intrigue, THE SHADOW PRINCE is a dark and twisty novella from an exciting new author!"
Katee Robert, New York Times and USA Today Bestselling Author

Sixteen-year-old Rowan has spent most of his life living among the mortals—learning to control the element of fire, impatiently awaiting the day his vengeful mother, Queen Prisma, will abdicate her throne. When he finally returns to Avalon for his coronation, his mother insists he must first prove his loyalty to the court by completing a secret mission:

Willing to do anything to remove his mother from power, he agrees to sacrifice the halfling. He returns to the mortal world with his best friend, Marcus, determined to kill the princess. But as he devises a plan, he starts to question whether or not he's capable of completing such a heinous task. And what price he will pay if he refuses?

In Kalin Matthew's world, elementals control the forces of nature. They are divided into four courts: air, woodland, fire, and water. At sixteen she will leave the life she's built with her mortal mother. Kalin will move to Avalon to rule with her father—the elemental king of the air court. Along the way, she's attacked by a fire court assassin and saved by Rowan, a swoon-worthy elemental with a questionable past.

Worst of all, she learns her father is missing.

To rescue him, Kalin will have to work with a judgmental council and a system of courts too busy accusing each other of deceit to actually be able to help her. But, they aren’t her biggest challenge. With the Midwinter’s Ball only five days away, Kalin must take over her father’s duties, which includes shifting control of the elements—power Kalin has yet to realize.

As Rowan attempts to train her, a war looms between the four courts. If Kalin fails, her father will die and the courts will fall, but the betrayal she’s about to uncover may cost her even more... 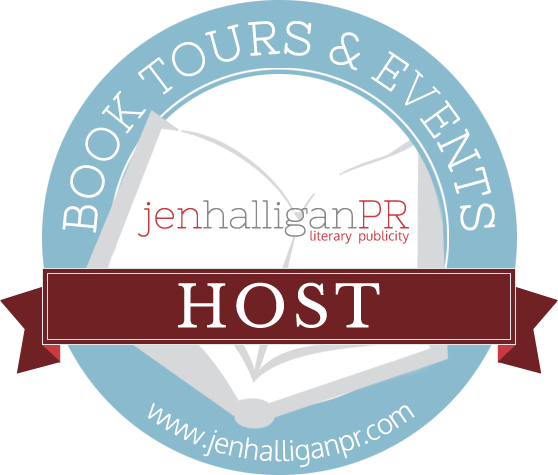